Have an idea for a league format? Let us know! 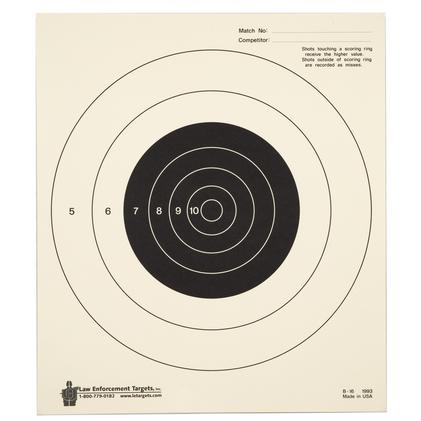 The first official DEZ Tactical league will begin the week of June 30th. The league will be a modified version of the NRA Bullseye / Conventional format. This league will be one day per week, and on a flexible schedule where shooters can show up any day of the week (Wednesday - Sunday) and shoot their targets. Scores will be posted each week, and the top three cumulative scores will be awarded at the end of the league. All skill levels are welcome.

*Range Time and Targets Will Be Provided By The Range. Shooters will be responsible for providing their own firearms, ammunition, and eyes/ears. 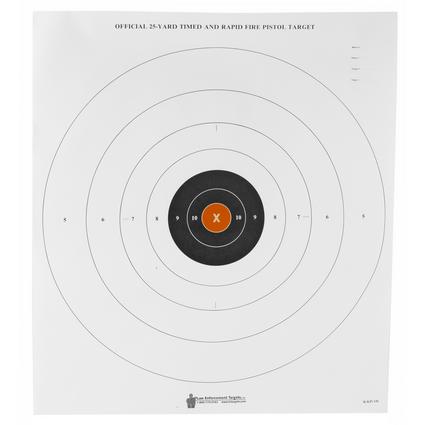 Stage 1: Slow Fire - In the slow fire stage the target is moved to 50 feet and the shooter is given a maximum of 3 minutes to fire 10 shots. The target is scored and replaced after 10 shots.

Stage 2: Timed Fire - In the timed fire stage the target is moved to 40 feet. 10 shots are fired in 5-shot strings, with 20 seconds allowed for each 5-shot string. There will be a 5 second pause between each string. The target is scored and replaced after 10 shots.

Register For This League